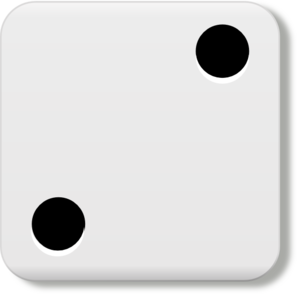 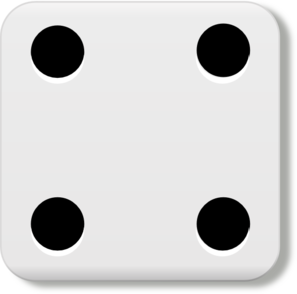 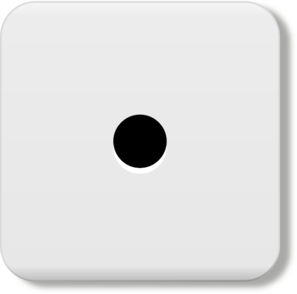 This is a simple Liar's Dice roll generator, to allow a group of people to play the game online without having to carry dozens of physical dice, or install a phone app.

Basic rules: Each player privately loads this page on their phone or computer and positions the device so that no other player can see the screen. The starting player announces the minimum number of instances of a particular number they think appear in total across all players' dice (eg. "seven 3s"). 1s are wild, and always count as the predicted number. Going clockwise, each player may either raise the previous player's bid (either to a higher quantity of the same number, or any quantity of a higher number) or challenge it. When a challenge is made, everyone reveals their screens; if the challenged prediction was correct (ie. at least that many instances of the number are present, including wild 1s), the predicter wins, otherwise the challenger wins. The loser of the challenge loses one die and they open the next round; when a player runs out of dice, they're eliminated.

Thrown together in April 2013 by Kevan Davis. More detail at Wikipedia, more traditional dice games in the Freeze-Dried Games Pack.