A mutating photography experiment
Sunday the 28th of December 2003

Photophone is a photographic version of the game known as Chinese whispers (or Telephone) where, instead of people whispering a sentence to one another along a line, participants take a digital photograph and pass it on, the next person attempting to take as similar a photo as possible, with only the most recent photo for reference.

The first player takes a photo, and passes it to the next player.

The second player then attempts to take a photo which resembles the previous player's photo as closely as possible, and without spending too long getting things into place. (A good rule of thumb is that the photo shouldn't involve manipulating anything - painting something a different colour, tearing it in half, or writing a word on it - just using whatever objects you can find with a few minutes' searching, unaltered.)

The second player then passes their photo to the third player (without showing them any of the previous photos), and so on.

When everyone's taken a photo, players share their work with one another.

The game has been run a couple of times in the past twenty years: 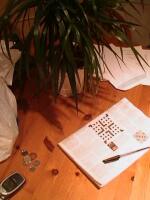 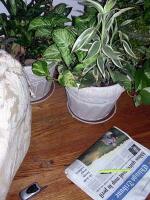 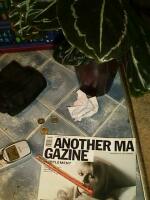 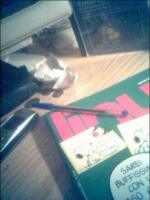 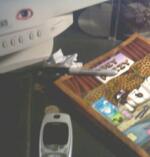 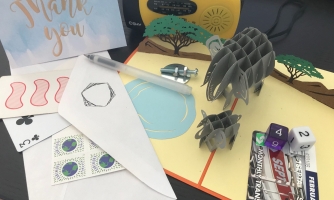 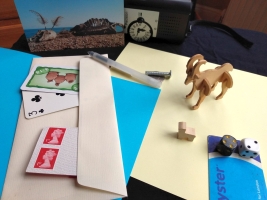 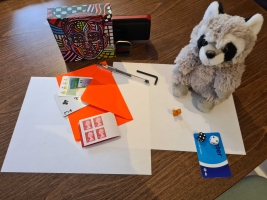 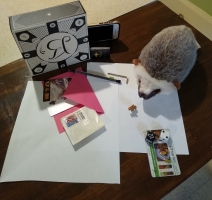 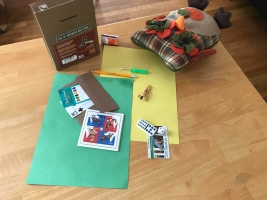 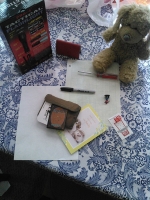